Many merchants believe Shopify's collections to be restrictive, but actually the flat hierarchy of collections is incredibly flexible and liberating.

FreeAgent is a UK based online accounting SaaS for freelancers and small businesses. They made a great Twitter play, without sending a single tweet.

They created this handy guide for freelancers managing finances.

They’ve sent those freelancers that contributed to it a beautifully presented box of freebies as a big thank you. And they can’t stop talking about it.

I just received a lovely gift from @freeagent! Their #myfieldguide book is full of finance tips for freelancers. pic.twitter.com/uB8teao1eq

Harry Roberts is a big time CSS guy. Despite only being about 12 years old he knows more about CSS than you and all your mates. He tours the world teaching big companies how to do it properly. You may have seen him speak at a conference or workshop near you.

Because of this, almost 45,000 people follow him on Twitter — including me, obviously. Harry is an influencer. He speaks, we listen.

What a lovely way to say thanks from @freeagent, #myfieldguide looks like it turned out great—well done all involved pic.twitter.com/OfSjKjIaeP

Remy Sharp is another big time web guy. I don’t know about him like I do Harry Roberts but I know this — he’s got almost 45,000 followers too. Possibly the same 45,000, but it’s still a lot. Remy is an influencer.

Got a lovely present from the people at @freeagent for contributing to their #myfieldguide book. https://t.co/VAzrDUv4Iw

Paul Boag is a big name in the web design/web development world. He’s kind of an elder statesman of the web world. He speaks, writes and Tweets to his 40,000 followers. Paul is an influencer.

Look what came in the post! Thank you @freeagent! (Beemo loves the packaging) #myfieldguide pic.twitter.com/iEZV7KpV80

Anna Debenham is another web developer. Very active on Twitter. Loves cats. I’ve seen her speak at a conference and that’s why I follow her. She has 13,600 followers on Twitter. Anna is an influencer.

There were other tweets too. Many contributors with smaller Twitter followings also retweeted their lovely gift — so FreeAgent isn’t just lavishing freebies onto it’s most influential customers.

Why is this important?

That’s not a small number but by sending a delightful free gift to each of their contributors they’ve managed to reach an audience potentially 10x greater.

Not only that but followers of Harry Roberts, Anna Debenham, Remy Sharp and Paul Boag already trust what they say. We trust their views and opinions because they’ve given us a reason to in the past. They are influencers.

Word of mouth referral has always been the best form of marketing. Nothing reassures us more than the opinion of somebody we already trust. We don’t like being sold to because we don’t trust sales people and we don’t know what their motives are. But when a friend (or trusted advisor) tells us that something is worth buying? A lot of the risk is removed.

Word of mouth spreads further than ever thanks to social media. Clever, creative, well intentioned actions can be amplified far beyond your usual reach.

FreeAgent have gotten their product in front of their audience on Twitter whilst effectively gathering the endorsement of some of the web industry’s biggest influencers.

And they did it all without sending a single Tweet.

About The Author Craig Cooper 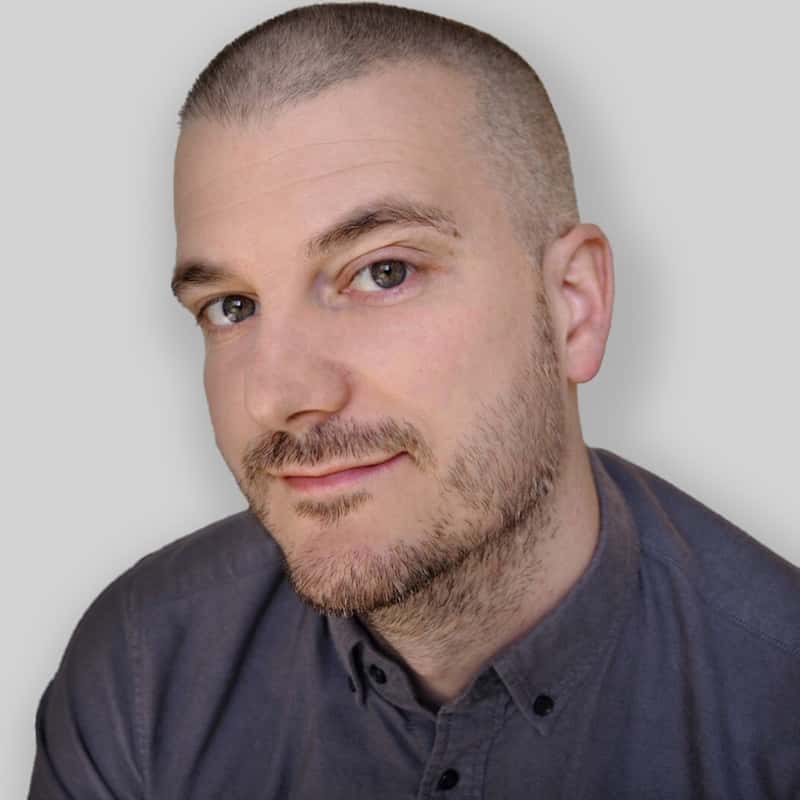 We want to help independent brands to grow for the benefit of their founders, families and communities. We will be your outsourced e-commerce expertise while you focus on building your best product.

Archer Cooper is a Shopify agency in Manchester

We want to help independent brands to grow for the benefit of their founders, families and communities. We will be your outsourced e-commerce expertise while you focus on building your best product.